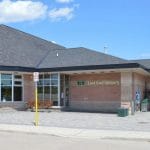 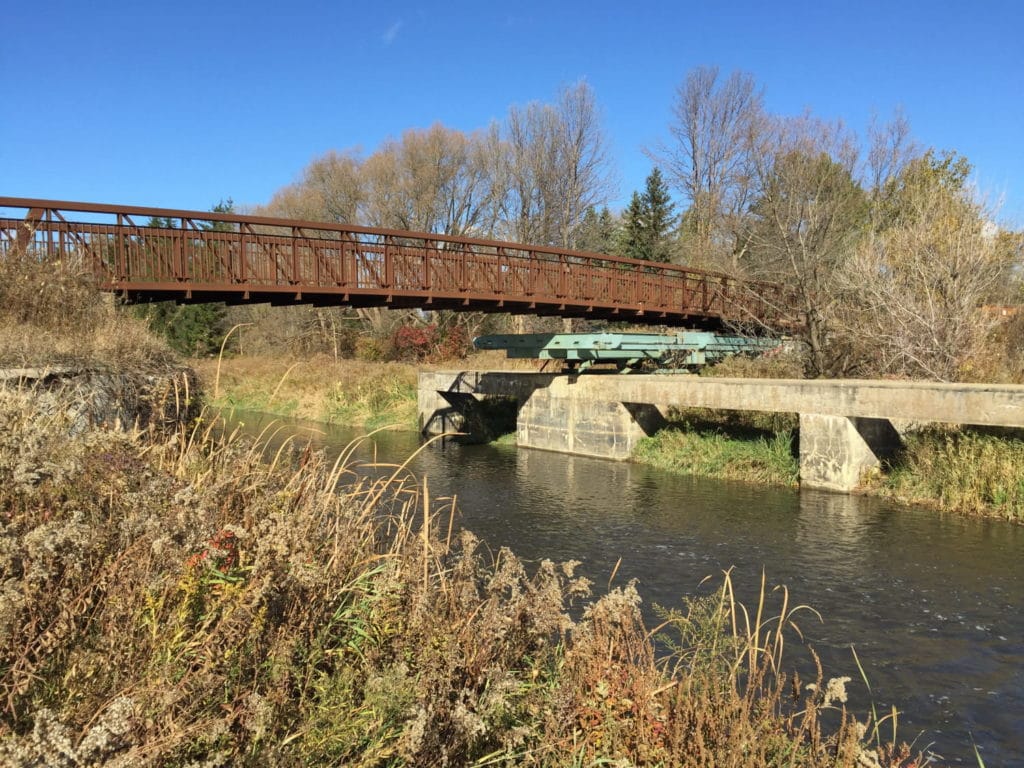 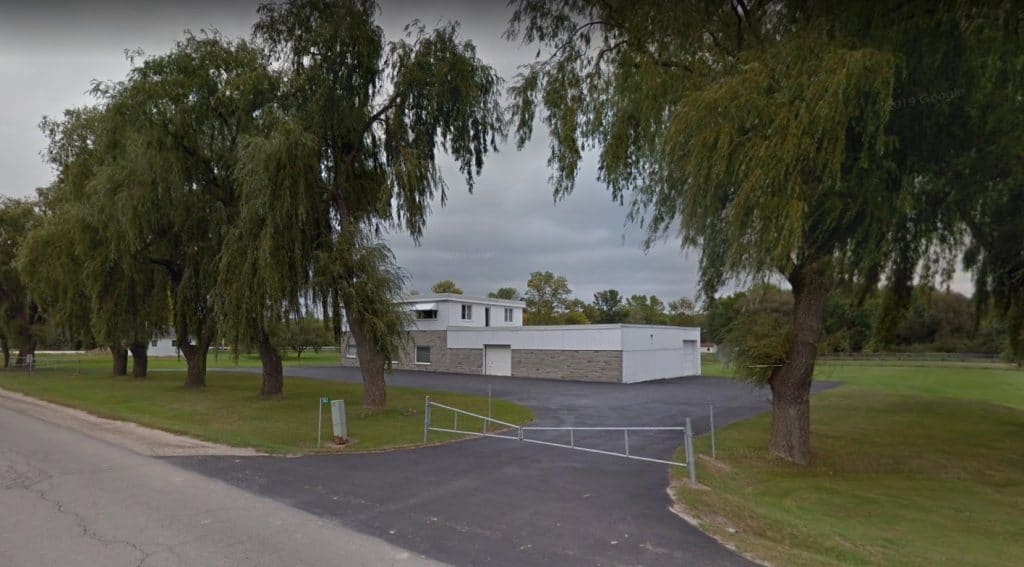 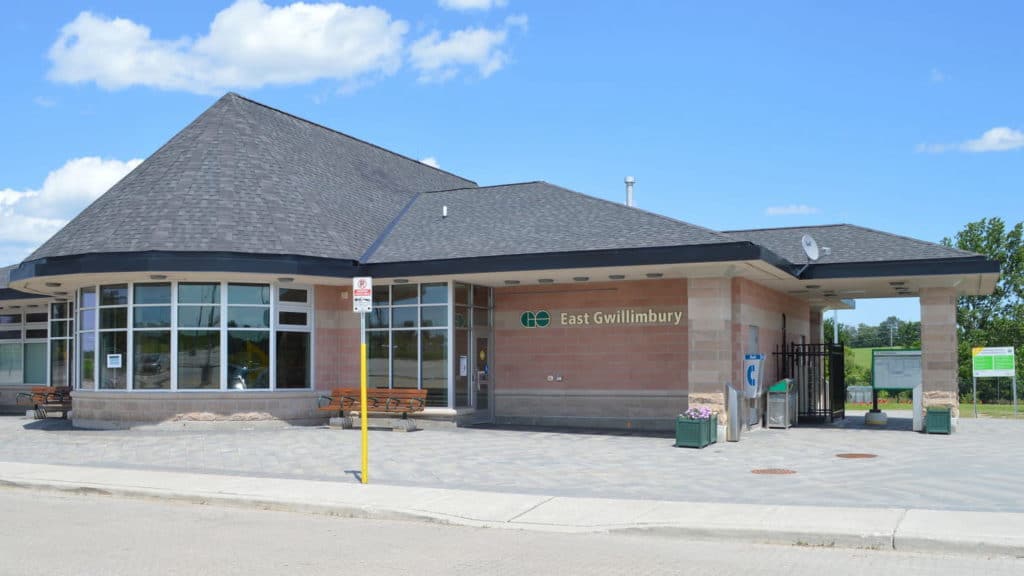 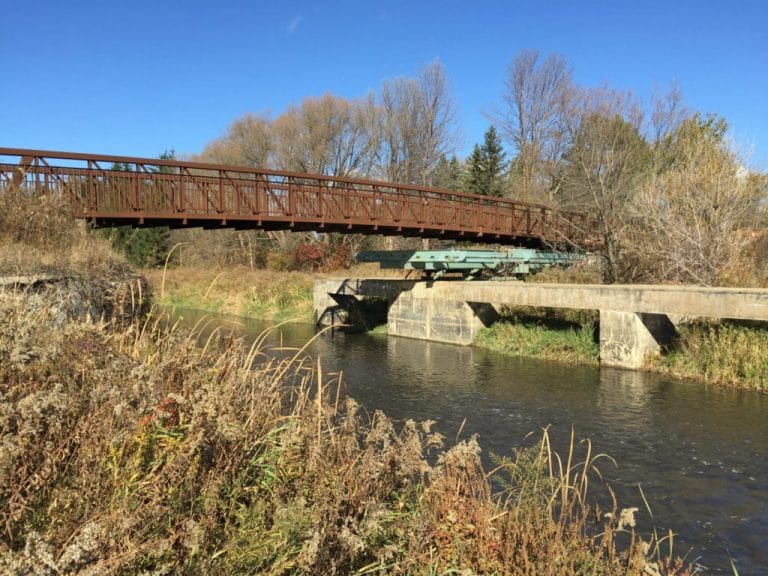 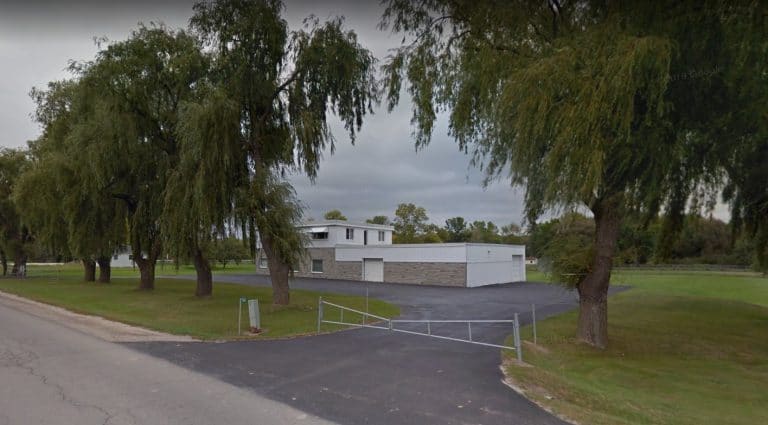 Situated in one of GTA’s most affordable communities, Simcoe Garden is nestled in a peaceful location ideal for settling in. This project by Angil Developments will feature a collection of 71 townhouse units set for occupancy in the summer of 2023.

Simcoe Garden is located at the southwest end of Bradford, near Bradford Highlands Golfclub. The highlight of this townhome development in Bradford is the surrounding green parklands and it is just minutes away from Lake Simcoe and Holland River. The city’s urban core, which is just a few minutes away from the project, houses numerous amenities such as supermarkets, shopping malls, eateries, schools, and many others.

Bradford West Gwillimbury Transit stops are footsteps away from the project and residents can take the bus to commute in and around the City. 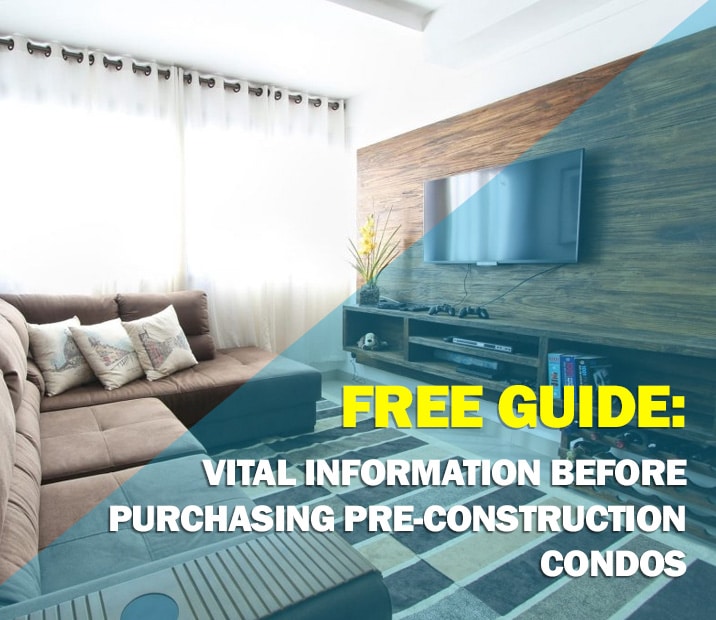