Condominiums are a better alternative for first-time buyers when investing in a real estate property as it is usually cheaper than townhouses. New condos are popping out in the market here, which makes it the most salable property in the city. 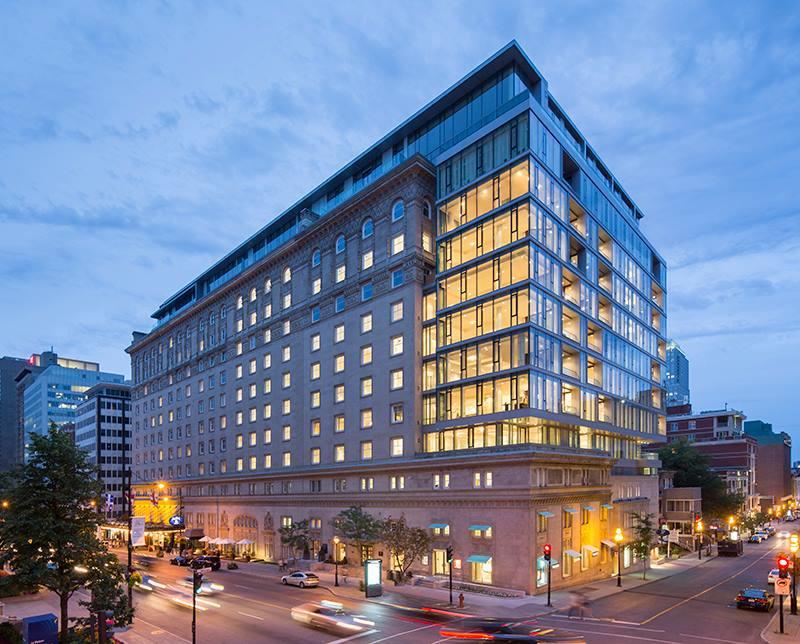 These new condos in Montreal have the usual unit types, studio unit, loft-type, 1 up to 3 bedroom units, and penthouse located on the topmost floor. From various options investors can choose from, they can pick what suits their standards and lifestyle, and budget.

What’s Within The City Of Montreal 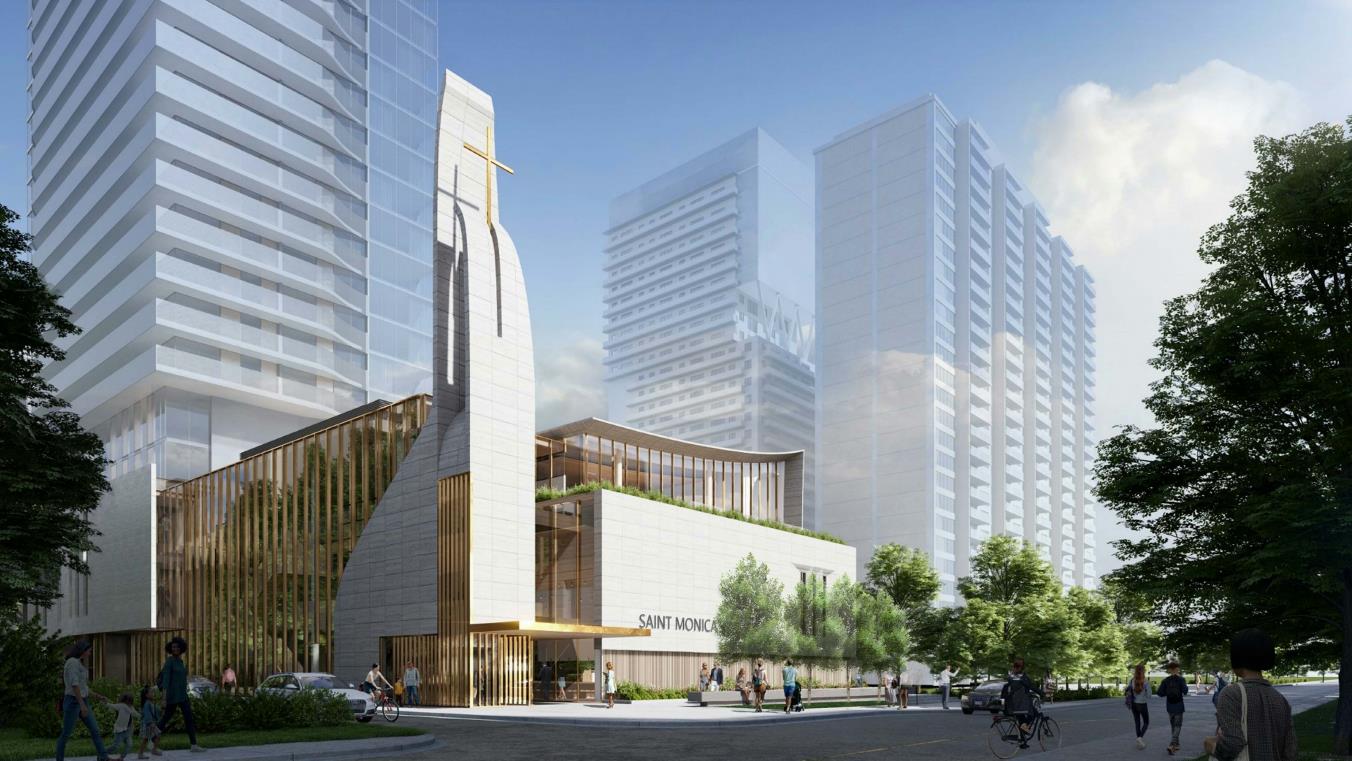 Montreal is the largest city in Canada’s Quebec Province. It is also known as “Quebec’s Metropolis” and “The City of Saints.” Montreal is described as a productive, open-minded, and warm city. Here are some pros when living in the city of Montreal.

It’s a bicycle-friendly city which means you could totally save a lot in terms of transit. However, their public transits are pretty cheap too.

As seen on its astonishing art scene, it’s a city with a truly world-class culture that would definitely attract culturally like-minded individuals. 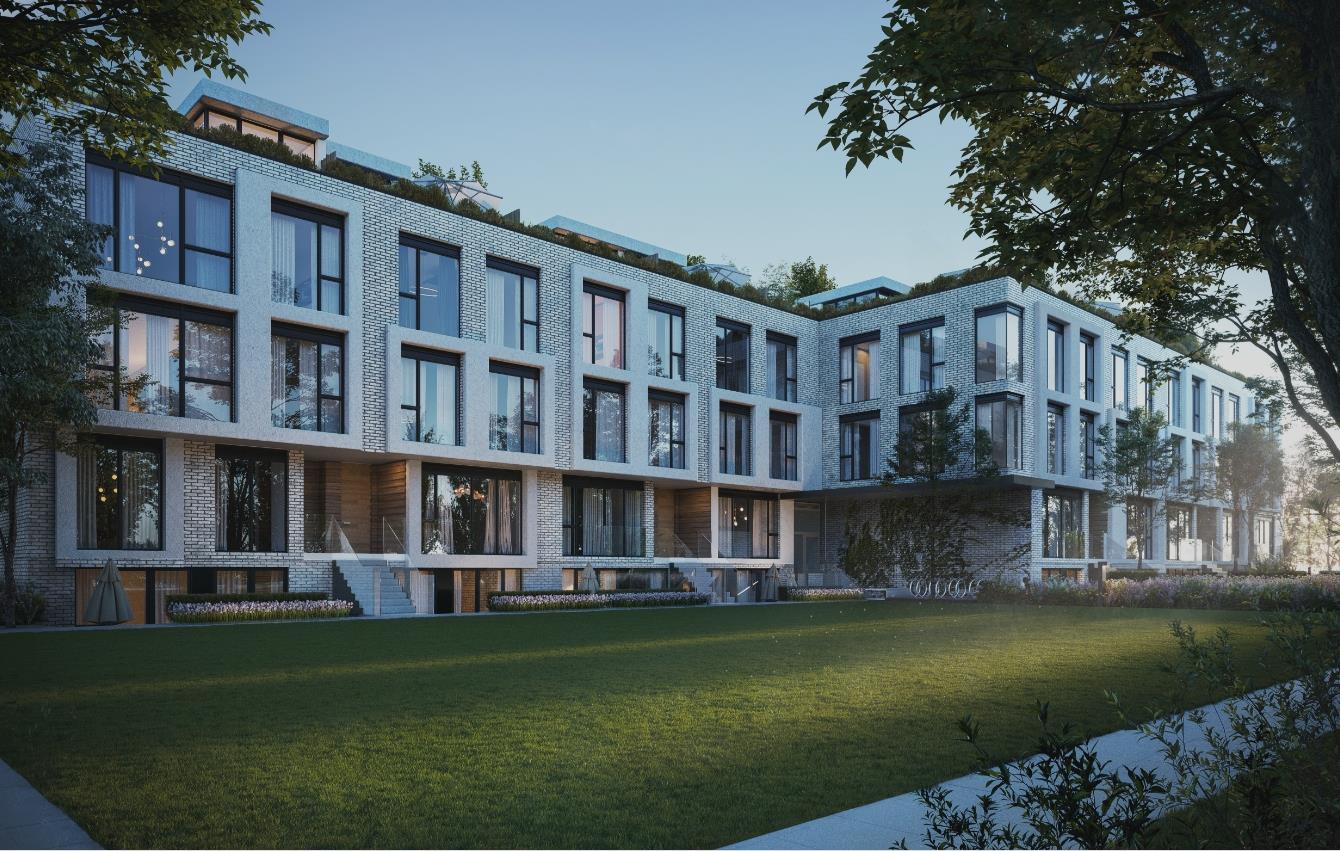 Should You Invest In Montreal?

Well, it is really up to you. But if you like to experience an exceptional quality of life and explore all the key features Montreal has to offer, yes would be the answer. Truly, it is a place not just for investments but a place where you could discover something new, grow through experiences, and live a life with comfort and convenience along the way.

Here are some popular new condos in Montreal: