Quebec is one of the oldest cities in North America and has an estimated half a million population. As a UNESCO World Heritage center, Quebec draws the attention of many settlers from all walks of life. The historical buildings and magnificent fortified city walls invoke the olden day European renaissance feel. New condos in Quebec offer a blend of ultra-modern living spaces situated in thriving communities.

The city lies in the decumbent Saint Lawrence River valley, with the Laurentian Mountains located in the north of the city. Condos in Quebec stand distinct, with vibes rooted in contemporary styles and aesthetical values. 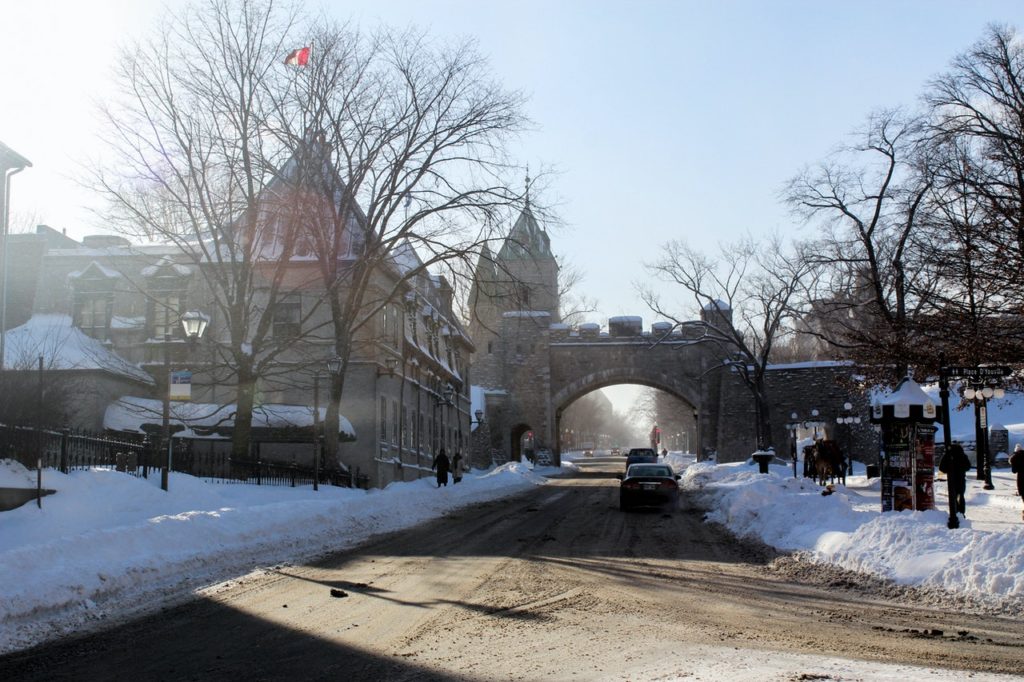 Although Quebec is not as busy as cities like Ontario, it still has its fair share of fun. The Winter Carnival, Summer Music Festival, and Saint-Jean-Baptiste Day celebration attract a diverse crowd being the world’s largest winter festival. The splendid Château Frontenac dominating the city skyline reflects the beauty of the french Canadian City.

Quebec has an open, advanced, and market-based economy representing 20.36% of Canada’s total GDP. A well-developed infrastructure and abundant natural resources allow the city to focus on services-providing sectors, allowing room for the high demand for Condos and other housing properties.

Quebec competes on the international market and enjoys a dynamic trade relation with other countries, luring people to live in the city. If you buy a New condo in Quebec, consider yourself fortunate because the city is the third most attractive province for investment from the mining industry.

Living in Condos in Quebec increases access to various transport systems because codons are built close to transport facilities like bike paths, hiking trails, and snowmobile trails. There are many alternatives to moving around freely and at a reasonable cost. 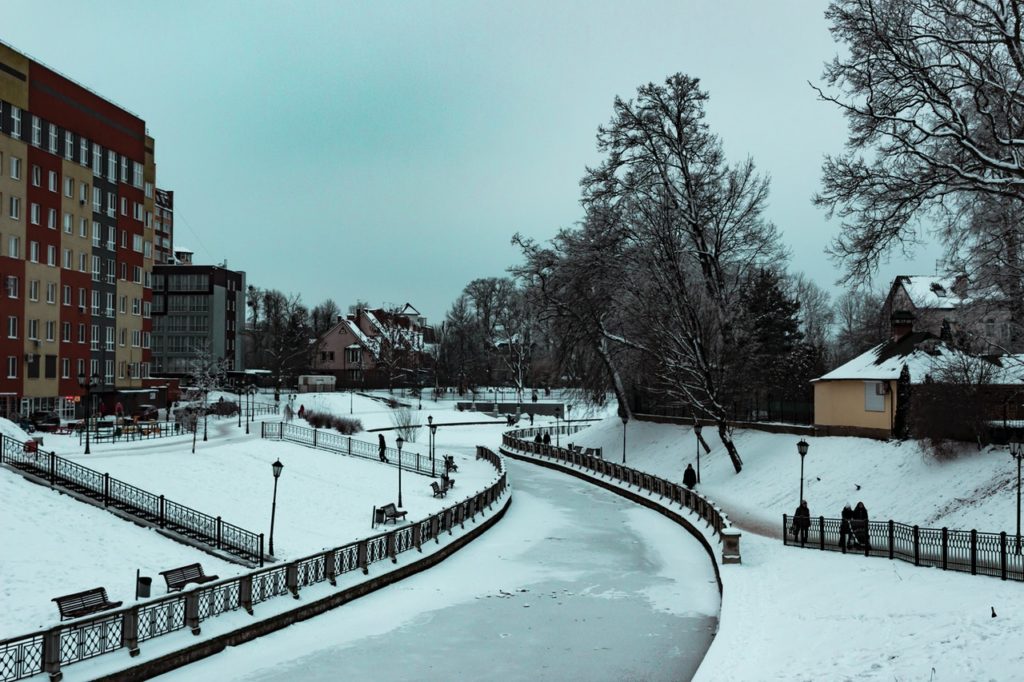 What to do in Quebec?

A stroll through the cobblestone streets in Quebec is enough to keep you engaged for a whole day. The UNESCO World Heritage site boasts of a museum that delves into the many facets of human history and the establishment of French Canada. The Parliament building and the Parliament hill are other breath-taking structures to keep an eye for in Quebec.

Quebec has one of the lowest crime rates recorded in North America. It was also named the safest metropolitan area in Canada to raise children. So, if you are thinking of buying a condo to raise a family, Quebec City is the perfect place to invest your money.

Why is Condo in Quebec right for you?

Quebec has embraced diversity despite being a francophone country. Yes, the price of a Condo varies in Quebec and might be too steep for a low-income earner. Nevertheless, the city has a flexible condominium project, so you’re assured of finding one suited to your budget. 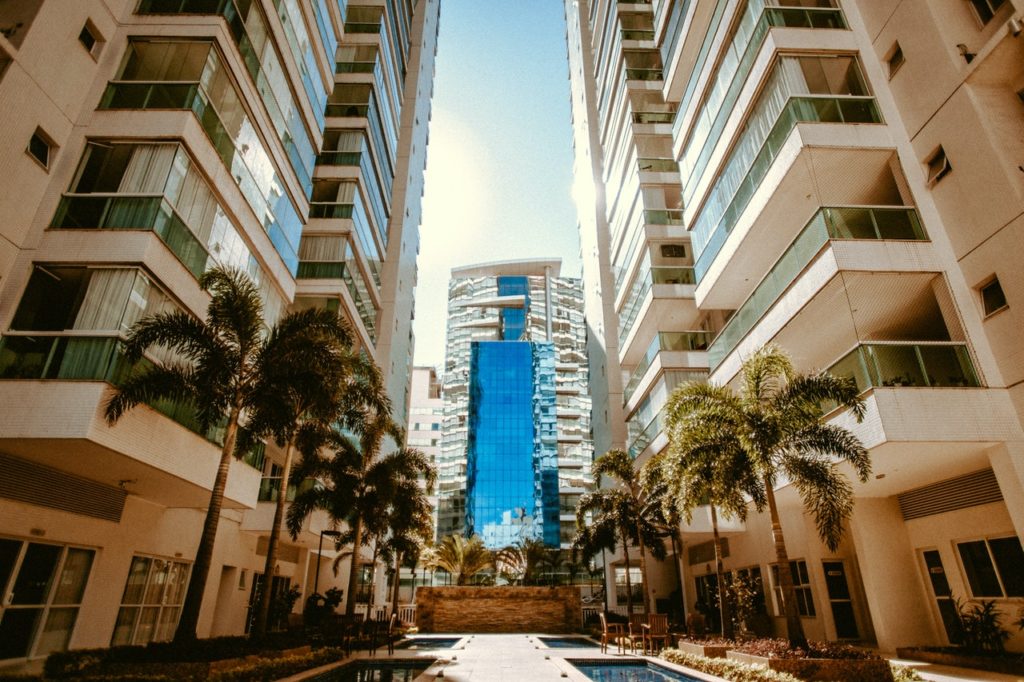 The prices are also relatively affordable when compared to condos in cities like Vancouver and Toronto. Foreign buyers are also interested in buying New Condos in Quebec, but it is not too late for you to join the moving train. The attractions and landscaping of the city make it healthy for people to consider settling since it offers an unbeatable quality of life even for newcomers.