It is arguably the trendiest neighborhood in Toronto – and for the right reasons too. King West is known for its eclectic townhouses, unique shops, art studios, and attractive condos. If you’re ready for urban living, then you have your hands full.

All About King West

The renaissance transformation of King West didn’t happen by chance – the pre-construction condos in King West played a critical role. Little wonder the neighborhood is one of the most sought after in Toronto. Several years ago, the city used to be characterized by old-looking buildings like the Macgregor Socks – but such eyesores are gone! Now, Victorian-style houses are the talk of the town; even the trendy condos are holding their own. 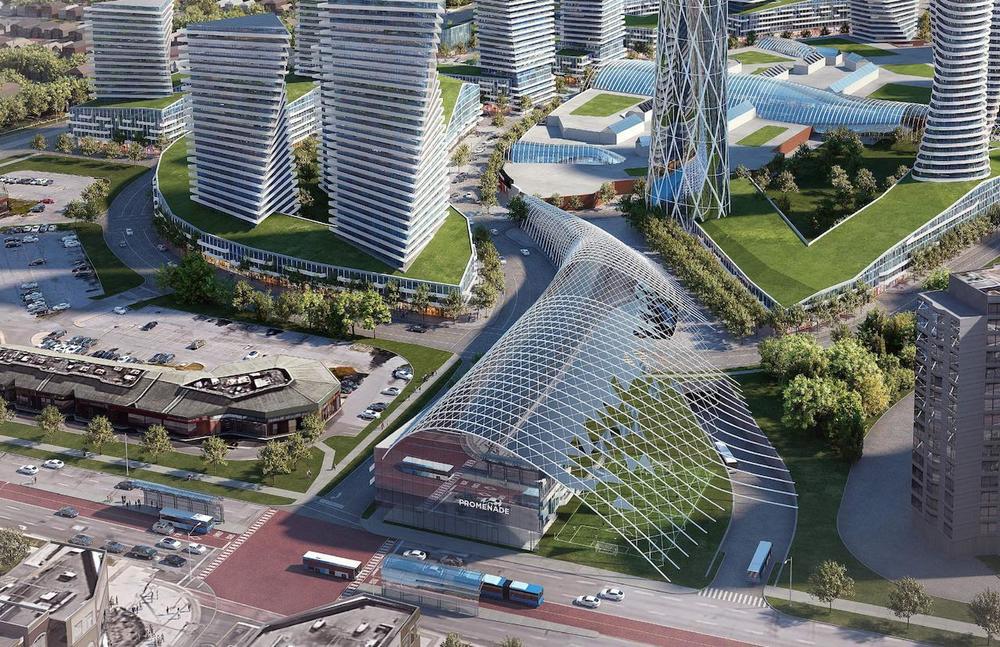 You’ll fall in love with King Street – it runs across this neighborhood. It is known for its beautiful nightlife, catering to several new businesses. Take, for instance, the slew of fantastic nightclubs, restaurants, and galleries that can never go unnoticed. The Old Yorke Pub and Grill, Thuet Cuisine, and Navarro Gallery are constant reminders of what the city offers.

What to do near King West

New condos come with a unique variety of amenities for your modern convenience. They are in their numbers –spas, well-equipped gyms, balconies, pools, BBQ areas, etc. Amenities come with their appeal. The 504 streetcar allows you to access the downtown core. The streetcar runs east and west via King Street. If your unit is directly along this route, you get an excellent return on investment. Amenities like the Royal Alexandra Theatre [1], TIFF Bell Lightbox, and Queen Street West’s shops make this neighborhood a place not to be forgotten in a hurry. Even the Andrew subway station is only a stone’s throw away. 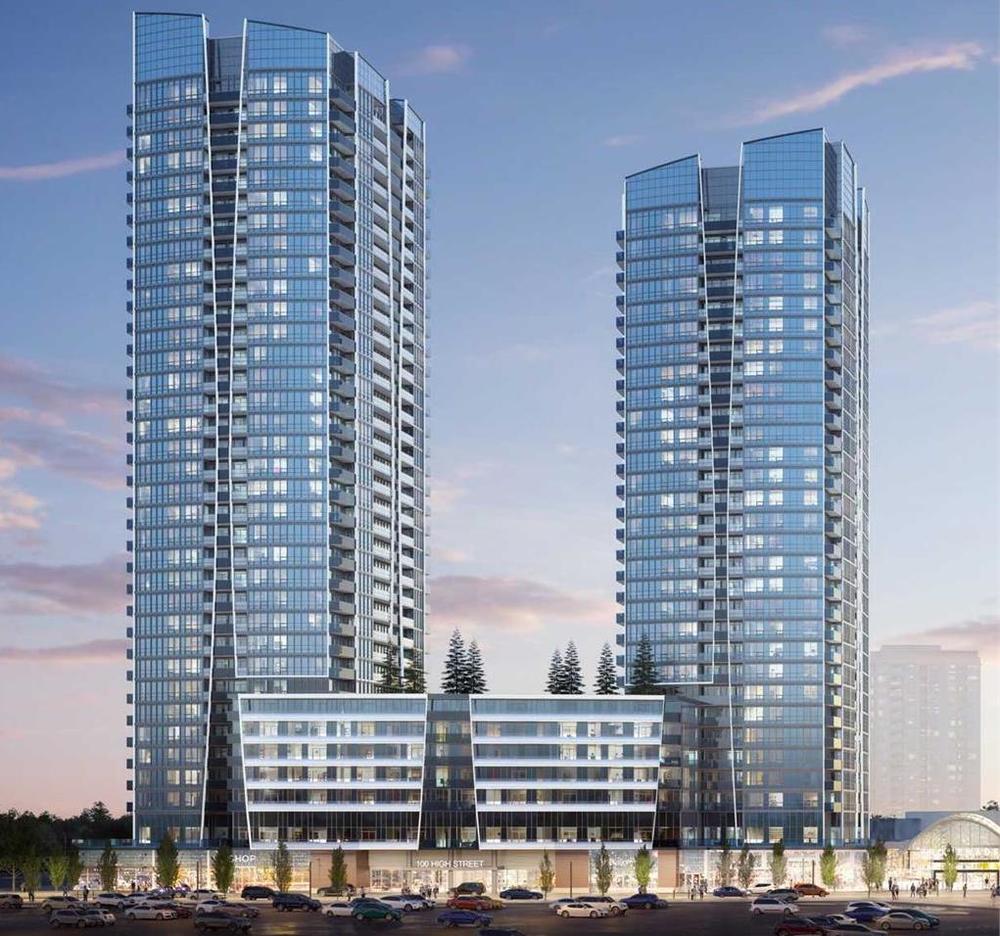 Aside from the hotels, lounges, and retail buildings, the condominium amenity upgrade has taken shape. A new condo in King West comes with new features and services to accommodate various tastes and preferences. There seems to be something for everyone – the nail salons, the yoga studios, funky barbershop, and not forgetting the stylish boutiques. What’s more, the creative art scene – galleries, record stores, concert halls – avails residents of a wide range of activities.

Get your day started in the King West Fashion District – an area between Spadina Avenue and Bathurst. It used to be the heart of the Toronto textile industry. But you’ll still find clothing outlets to give you a great start to any shopping day. 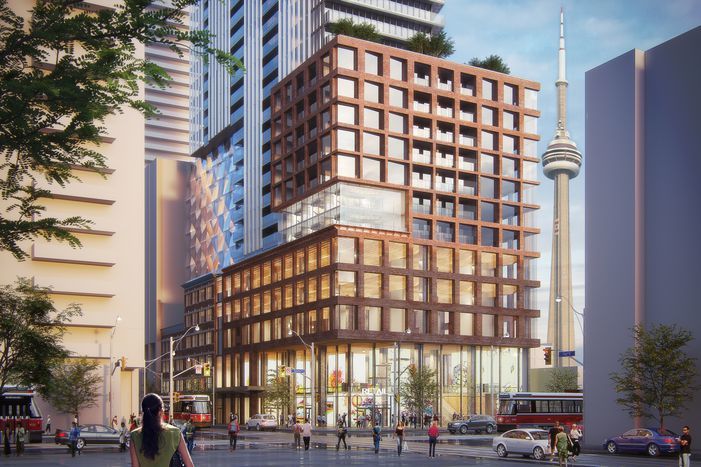 There’s so much that comes to play for that sophisticated and trendy shopper at Liberty village. They can enjoy the most exquisite selections of eveningwear, jeans, and women’s blouses for fashion-savvy fellows. The Cadeaux Boutique is a stone throw and offers you unique trinkets and gifts. Re-energize and relax at the Mildred’s Temple Kitchen, where you can have a meal or, better still, a cup of coffee at one of the coffee shops around Liberty Village.

New condos in King West, is there a demand?

Everywhere you go, a new condo in King West seems to be springing up. That is seemingly so because of the sky-high prices of traditional detached homes. More buyers are going for lower-cost housing. And condos come in handy. There is no gainsaying the healthy state of the rental market is an added advantage to the condo development industry. An average 1-bedroom unit in Toronto is around $2300. 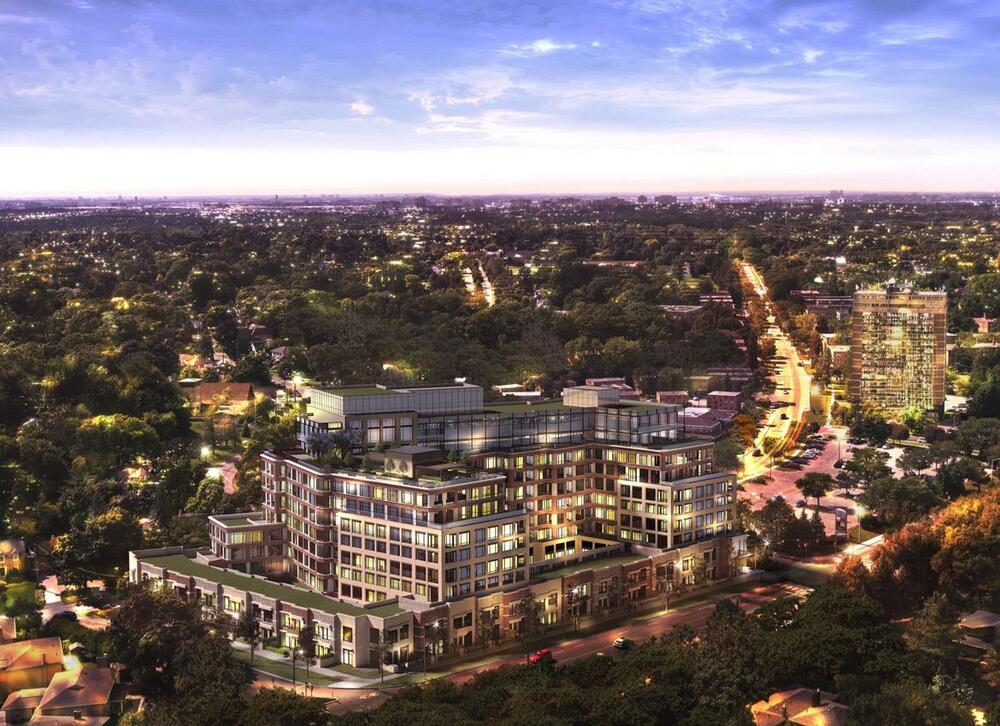 The young urban people are interested in condo living, families and their children are jumping on the opportunity – to live in a condo. You cannot rule out the role of investors in all of this. With a rise in such investments, developers have no headache getting buyers who purchased when condo assignment sale in Toronto was at the pre-construction stage, and as soon as construction was over, they flip or rent out.

The transformation in recent years has given rise to King West being one of the fastest-growing rental markets in Toronto. And the array of new businesses has opened doors for people to make the neighbor their new home.

More and more people will invest in a Toronto condo in the coming years – as a source of income for retirement. Older people are willing to reinvent their housing style – and that creates a new market but on a smaller scale. 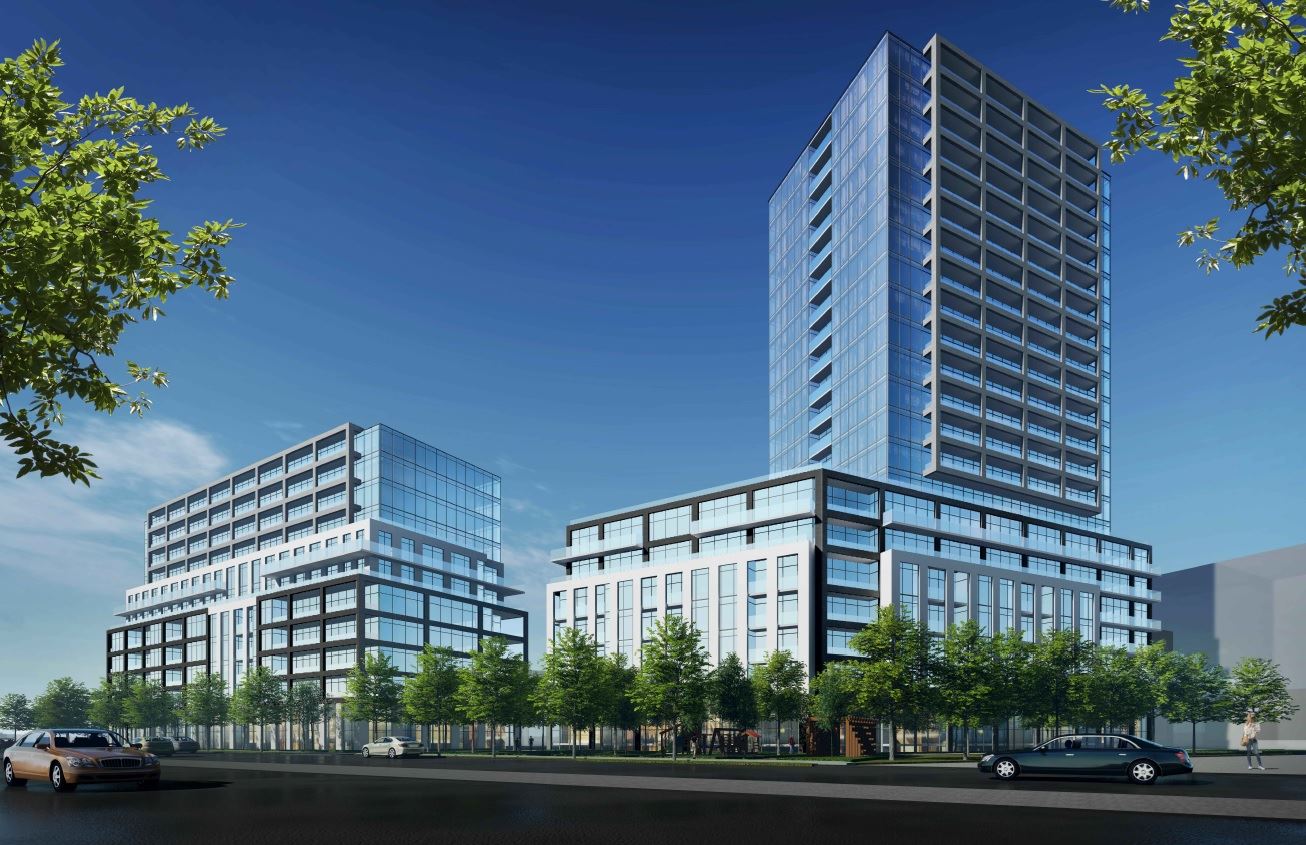 Retirement is stirring boomers in the face, and they’re grabbing comfort in a community they know too well. It is not just a building – you’re making a shelter for all kinds of people when it comes to developments. You may have several backgrounds in the building, but what matters is fulfilling their needs every step of the way.

Some asked if the boom in King West will continue. From all indications, it seems so because the demand is still high. More jobs, the population influx, and a lower interest rate will influence buyers’ demand. 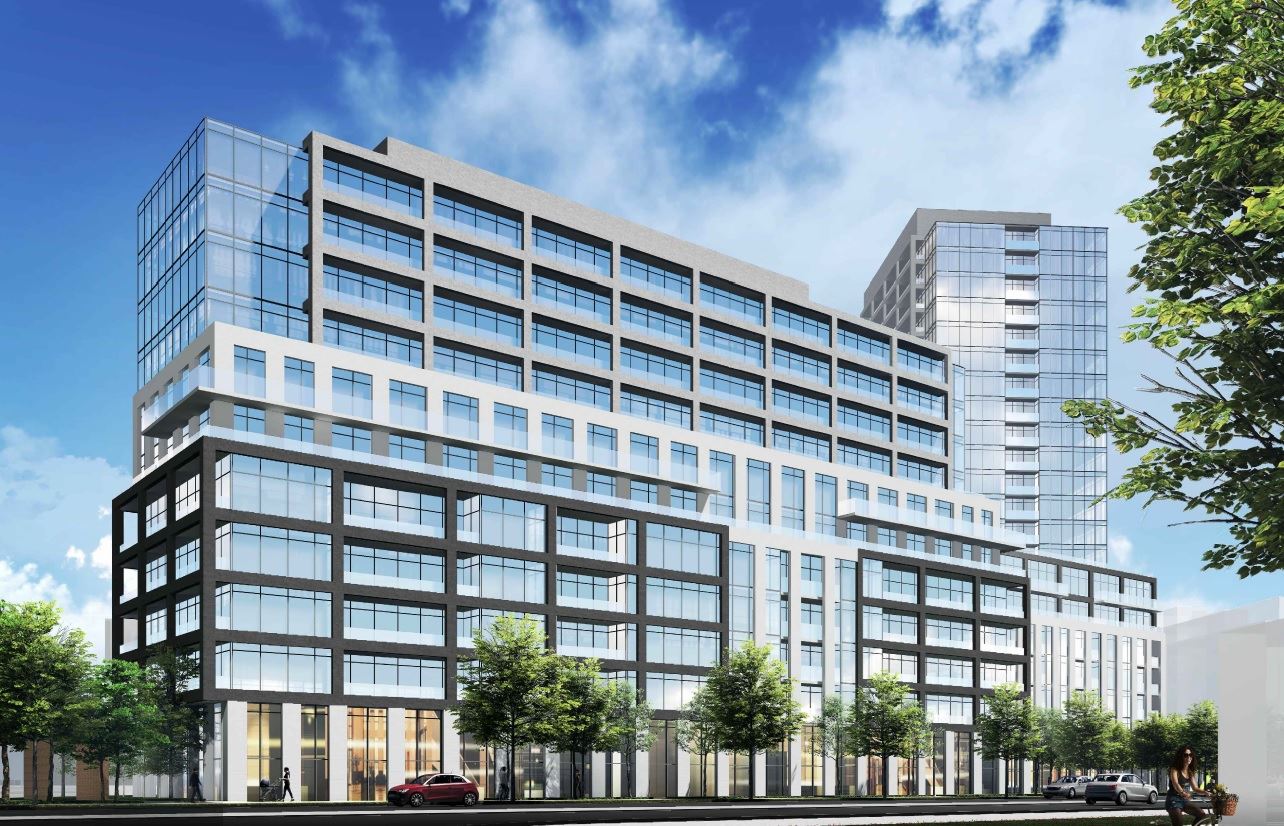 As the trend continues, one thing is sure – condo developers will always have buyers at their beck and call.

Here are some popular condos available in King West: