For some, condos that sit on the shore of Lake Ontario are a dream. With waterfront condos in Toronto, being able to enjoy a leisurely walk along the Toronto shore in the summer or just enjoying the waterfront is not out of reach. Being near the city core can also be reasonably priced relative to others downtown.

As with all projects, prices of the new condos in Waterfront depend on several factors like finishes, waterfront location (directly on the water or close by) and the condos’ developer. One upcoming project in 1 Yonge St. is the One Yonge project by Pinnacle International. It’s a multiphase waterfront project with the first tower having a lower starting price than the second and third. Pinnacle International also has another project at Pinnacle One Yonge, the Sky Tower. 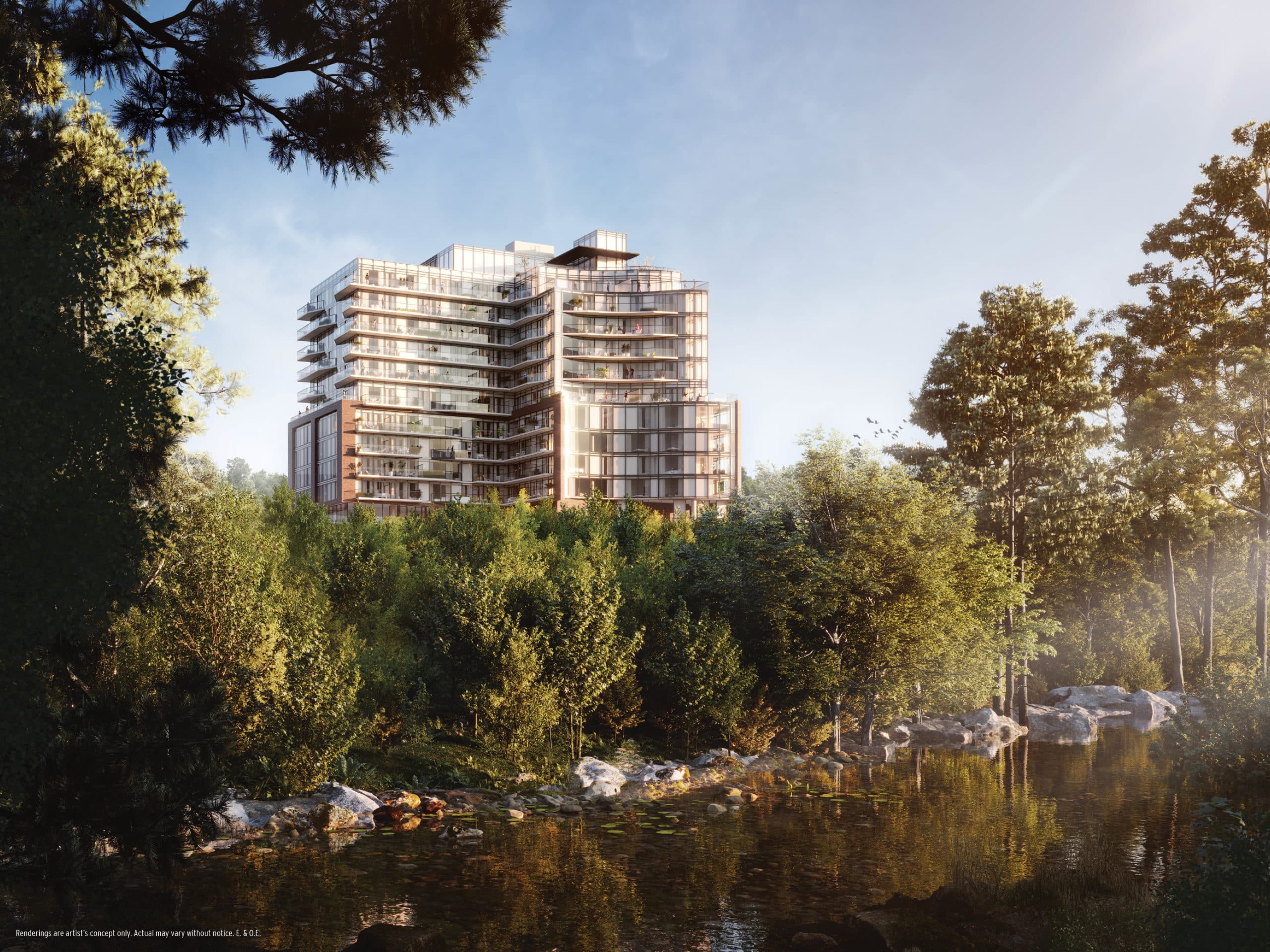 If you’re looking for new waterfront condos, Toronto offers only a few condos for sale right now.  Over the years, the desire to have residential units along Lake Ontario has seen an increase in demand. Developers have taken notice and there are a lot of condos on Queens Quay, Yonge St., and Humber Bay Park. However, according to city zoning, there will be plenty more condos in the coming years especially in Toronto, Ontario. Port Credit in Mississauga is also set to see new developments and amenities just along the water. If you’re looking for condos in a less expensive area, maybe you should consider a new condo in Port Credit.

New condos in the Waterfront’s Queens Quay downtown waterfront site, like the Lighthouse West Tower by The Daniels Corporation, are in high demand as well. Joggers, cyclists, and residents who walk their dogs love the lakefront promenade that came with the Queens Quay East Bayfront expansion. As for upcoming condos, Toronto has projects like 200 Queens Quay W and Sugar Wharf 3 on Lake Shore Blvd. Alternatively, Queens Quay East is home to a number of condos, including Aquabella at Bayside, Aqualina at Bayside, and Pier 27 Condos.

Amenities within the Community

This community is home to Harbourfront Centre, which is popular for its Harbourfront Circus. The community is near Harbour Square Park, Union Station, and Financial District as well, making condos on Queens Quay ideal for executives.

New condos like the Harbour Plaza are also available in York & Lake Shore at the quay. Harbour Plaza is developed by Menkes, a top home builder in Toronto. Harbour Plaza gives you nice views plus nearer access to the Toronto Financial District [1] and Union Station.

Aside from Queens Quay, another popular Toronto waterfront location is the Daniels Waterfront. Daniels Waterfront is a development located on the Sugar Beach lakeshore. But if you’re one who’s interested in the Humber Bay Park neighborhood, there are new condos near Humber Bay Shores Park. Living in these units will give you stunning views of Lake Ontario. 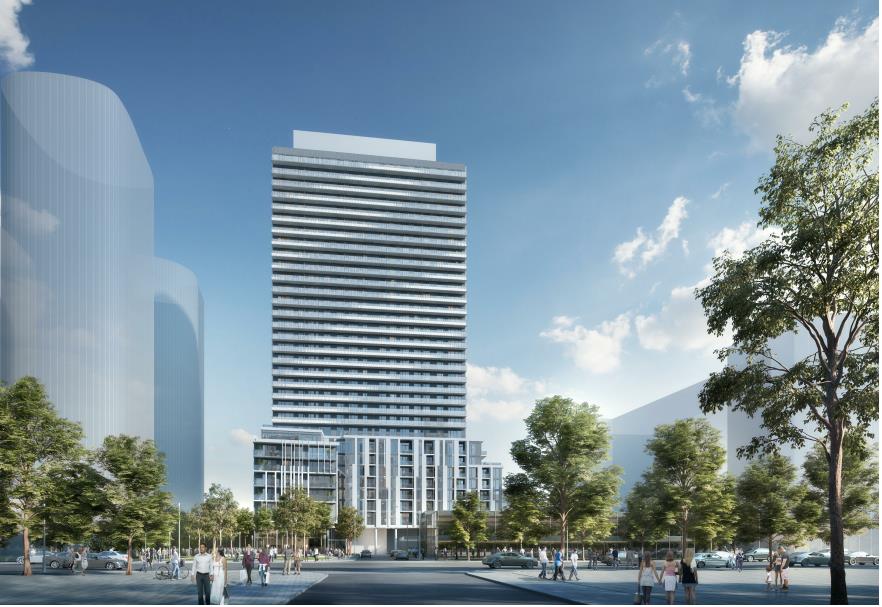 With these new condos in Toronto, Canada, you’ll find all the amenities you need for a lakeside lifestyle.

If you’re looking for condos on the less expensive side, but being on Toronto’s waterfront is still a must, head east into Scarborough. The further you go out from the core, the lower the prices will be. 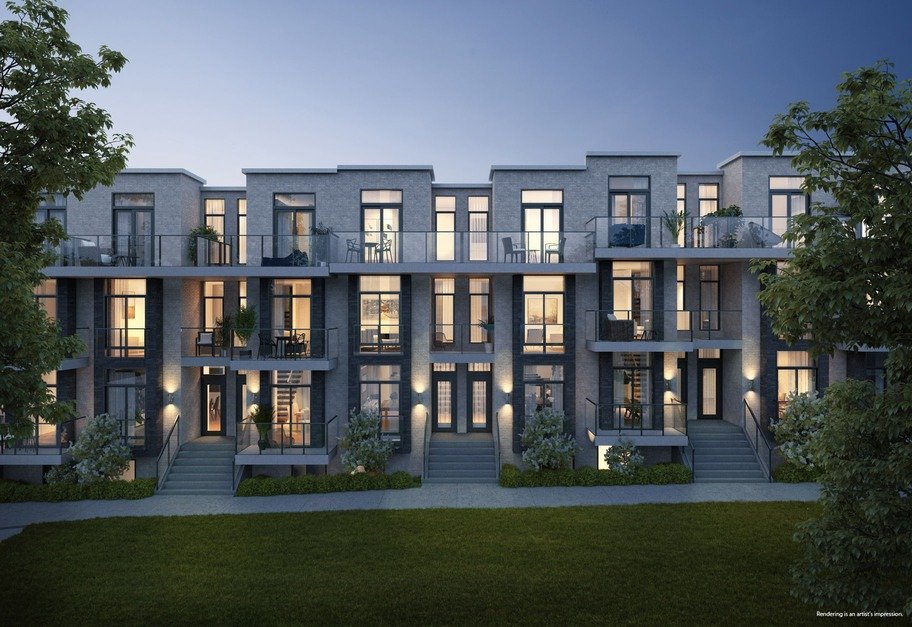 Not a fan of Scarborough? There are some condos in Etobicoke too. Both have great access to the Entertainment District and GO trains to get you downtown, which is a luxury compared to sitting in traffic. If you work and need to get into Toronto city daily, new condos and homes in these neighborhoods will be convenient.

If you’re willing to living outside Toronto, there are a lot of new condos in Toronto Waterfront. Over the next few years, there are 3 large condos that are coming to this Toronto area ranging from basic to luxury residences The prices are relatively lower compared to Toronto.

There are plenty of options when it comes to the Toronto waterfront. Use our map above to help you, whether you’re looking for luxury condo assignment sales in Toronto or humble homes. If you’re feeling overwhelmed with the communities or just have questions regarding any Toronto project, please feel free to reach out. If we don’t have the answers, rest assured that we will get them for you.

Here are some popular condos available in Toronto Waterfront: