Located along the lake between Mississauga Road and Hurontario, Port credit is on the cusp of a redevelopment similar to what is happening in Square One.

There are two major projects that will reshape it into a place to be west of Toronto in the coming years. Port Credit is already a neat community that spans across lakeshore roads with unique little shops and cafes that only a few communities compare to it. It has the personality of a small little community within a large city. The plan is to keep the style while expanding with a new modern flare with the two upcoming projects. Bright water and Lakeview will add bout eight thousand new condos and townhouse units in Toronto. 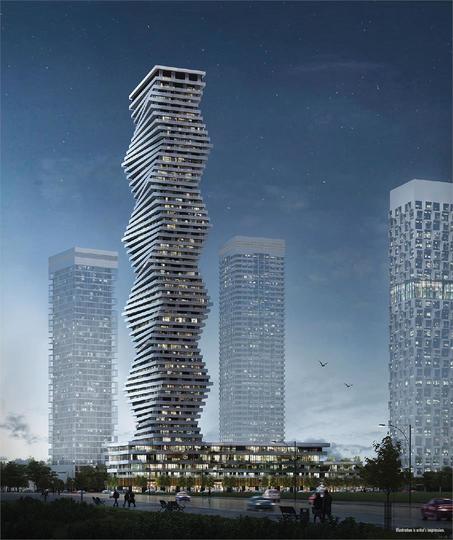 Port Credit is home to many different festivals throughout the year, none bigger than the Mississauga Waterfront Festival [1]. Mid-June every year, the waterfront in Port Credit explodes with people looking to enjoy the food trucks, live performances, and most importantly, the weather. The festival has been a staple of the community for years and is important not only to the locals but to the businesses in the area.

The festival has been ranked among the best 100 festivals in Canada for ten years in a row. Some of the previous acts have been Jann Arden, Sam Roberts Band, and Tom Cochrane. Some of the most popular acts to take the stage over the years include Max & Ruby, the Backyardigans, and Dora the Explorer. Some of the other acts include interactive water events and fire breathers. The event is centered around Port Credit Memorial Park and its main events stage. 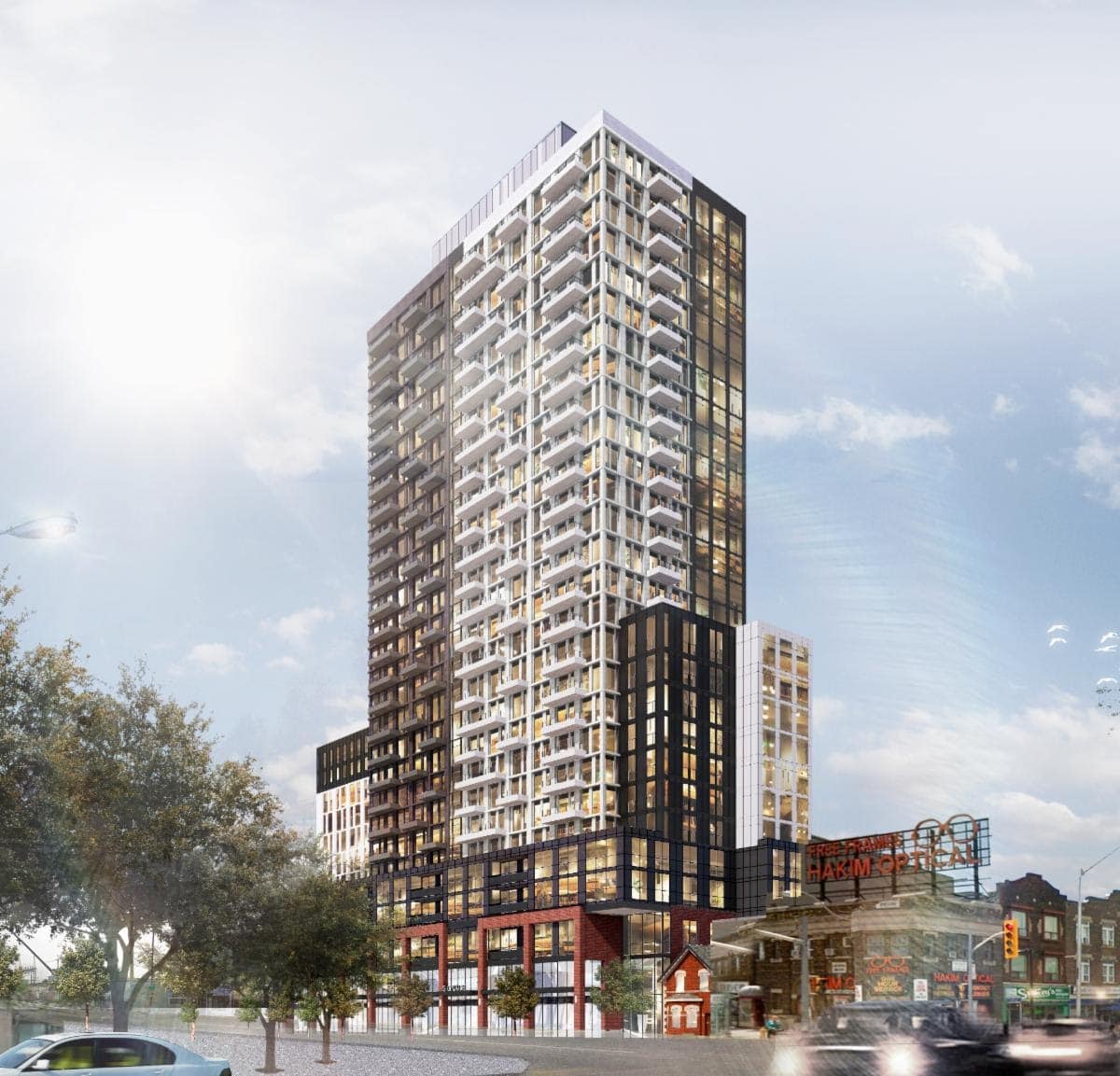 Later in the year, in August, Port Credit is home to Canada’s largest in-water boat show, accurately named Port Credit In-Water Boat Show. It’s hosted at the port Credit Marina which is home to boats as big as forty-five feet. There are many more events in Port Credit throughout the year, but these two stand as the biggest.

Surroundings and Places to Go

If you’re one to enjoy the outdoors, there are over two hundred twenty kilometers of scenic walking routes to explore. You can walk from one end of Mississauga to the other via the waterfront trail or walk through the community and see all the shops and cafes from these new condos in Port Credit. Some of the more notable are El Jefe (a great Mexican restaurant), The Port House Social Bar & Kitchen (great social atmosphere), Papa Giuseppe’s (one of Mississauga’s best pizza joint), Raw Aura Organic Cuisine, Wingporium, and Snug Harbour. The latter is an amazing restaurant with food that rivals the beautiful view of the lake. 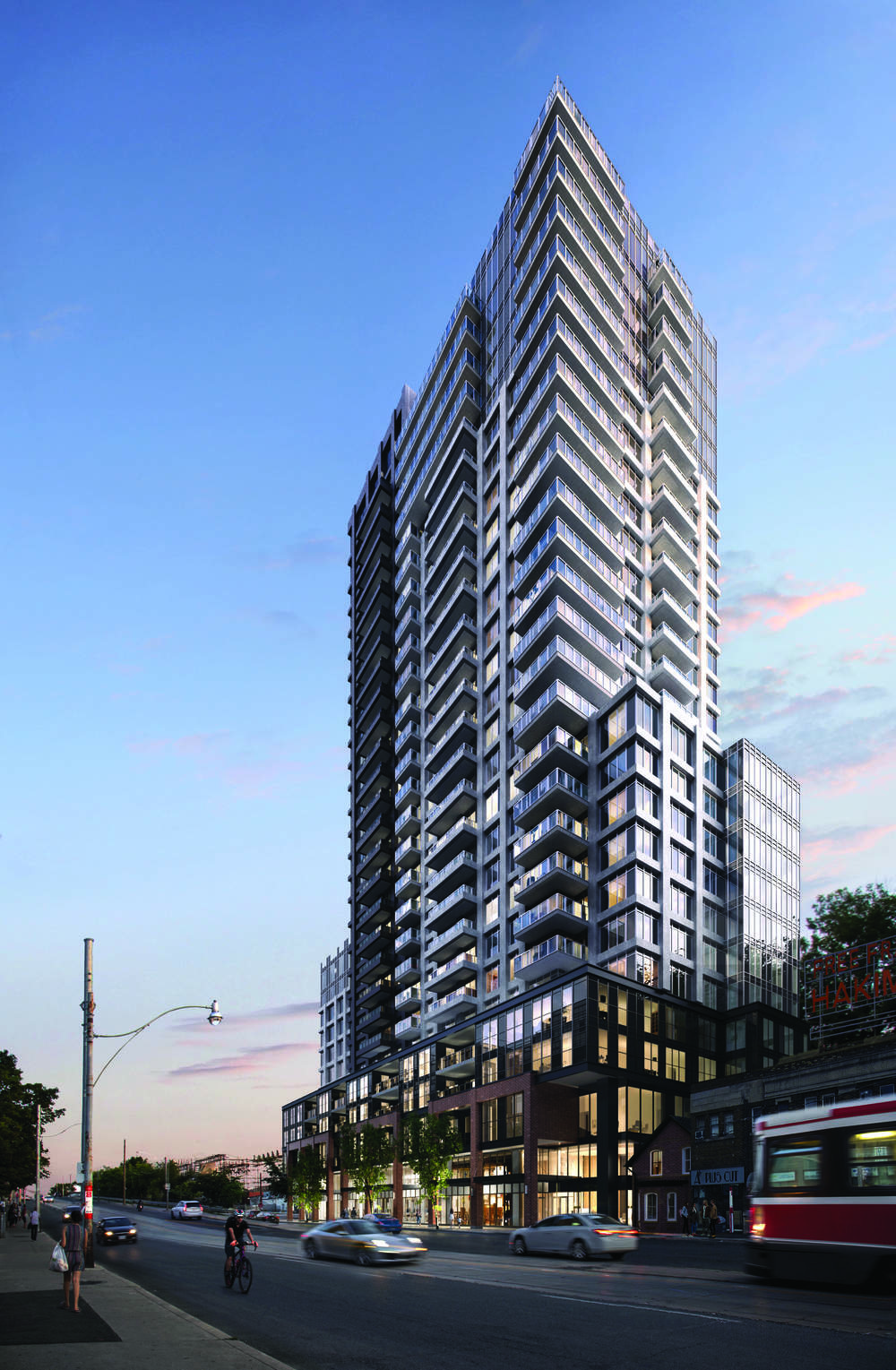 Getting in and out of Port Credit

If you’re fortunate enough to have a new condo, existing condo, or detach home in the area, you will be privy to the great options for transportation.

Here are some popular condos available in Port Credit: